East Devon is surrounded by water whether sea or rivers.  The Otter has a good head of wee brownies, some sea trout and bass in the river mouth -potential for a Devon Macnab.  The Exe estuary has masses of mullet and school bass with lots of sport on the popper for the bass and with small flies for the gold spot mullet.

further afield there are some lovely stretches available on the upper Otter, the Exe and it’s tributaries, the Teign for sea trout on a day ticket and reservoirs abound.

take a few days off stay with us and explore with Rob. 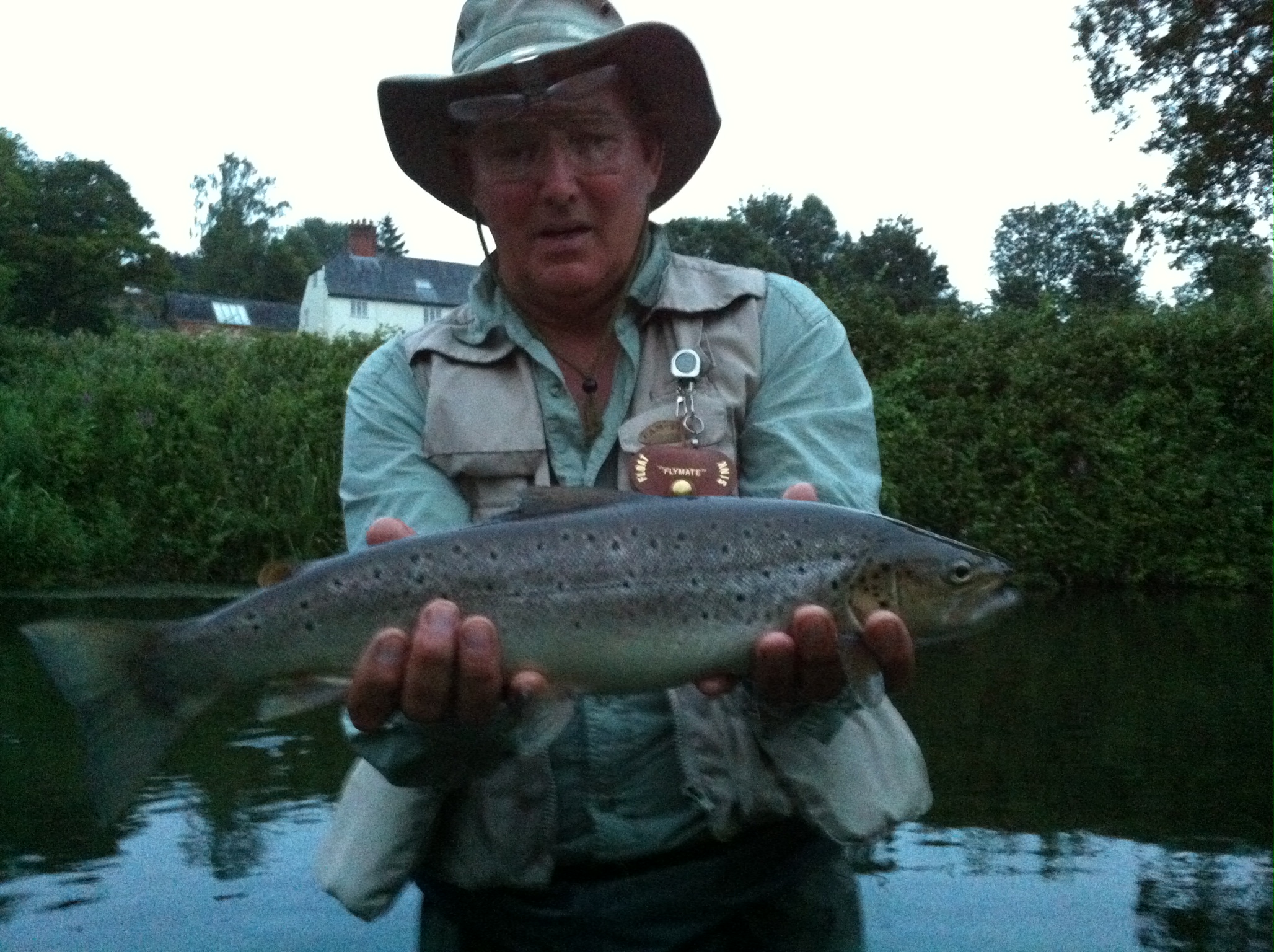 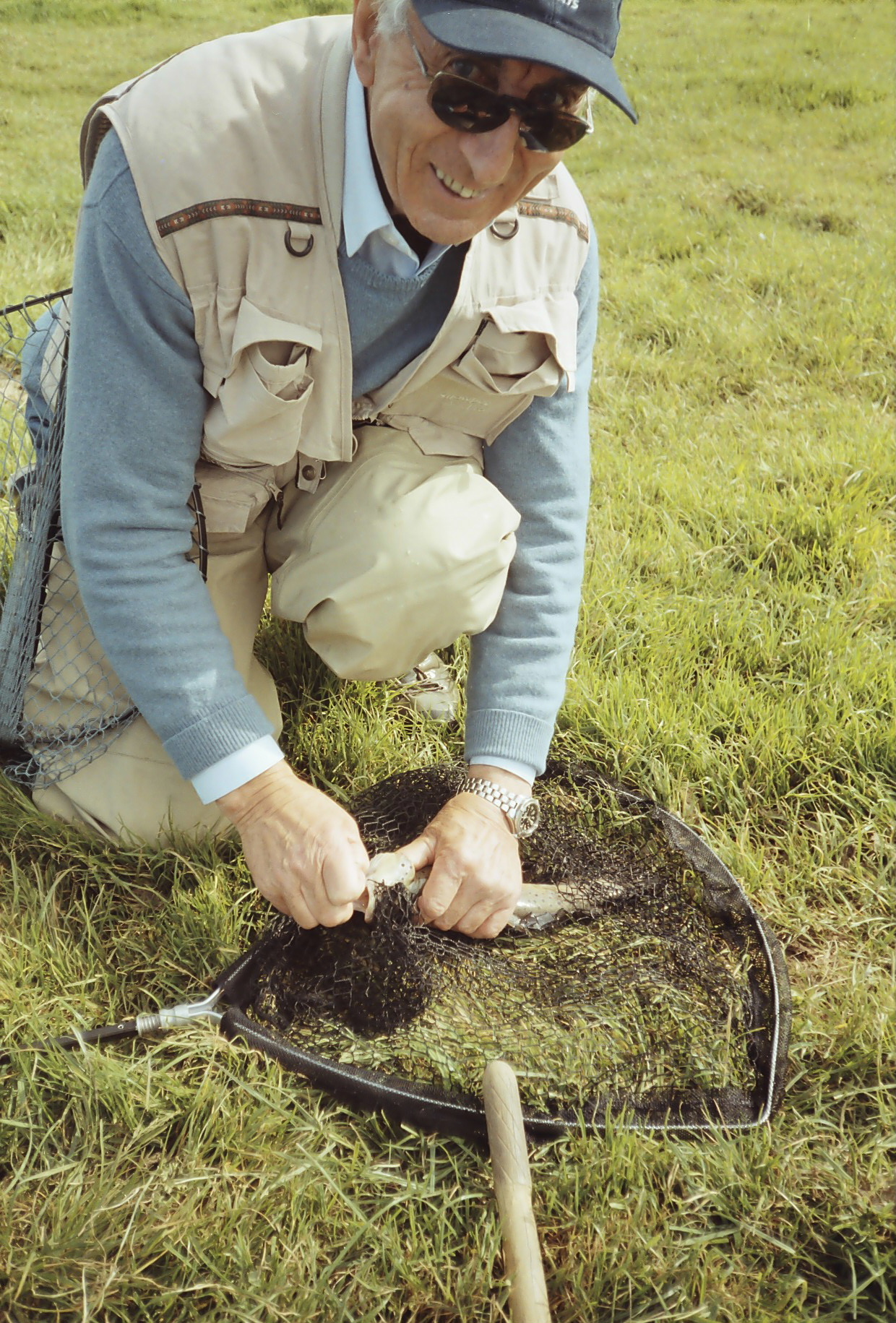 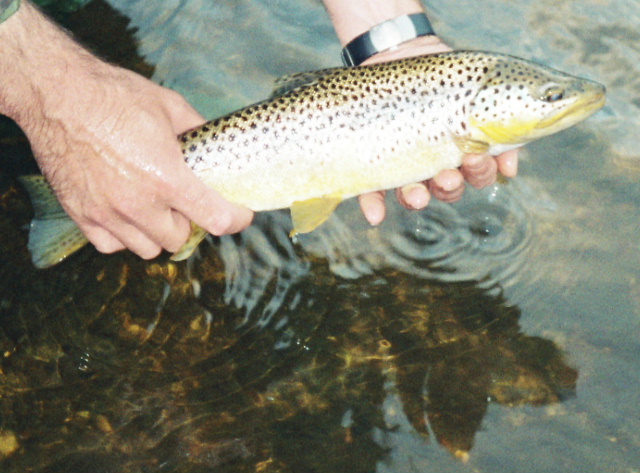 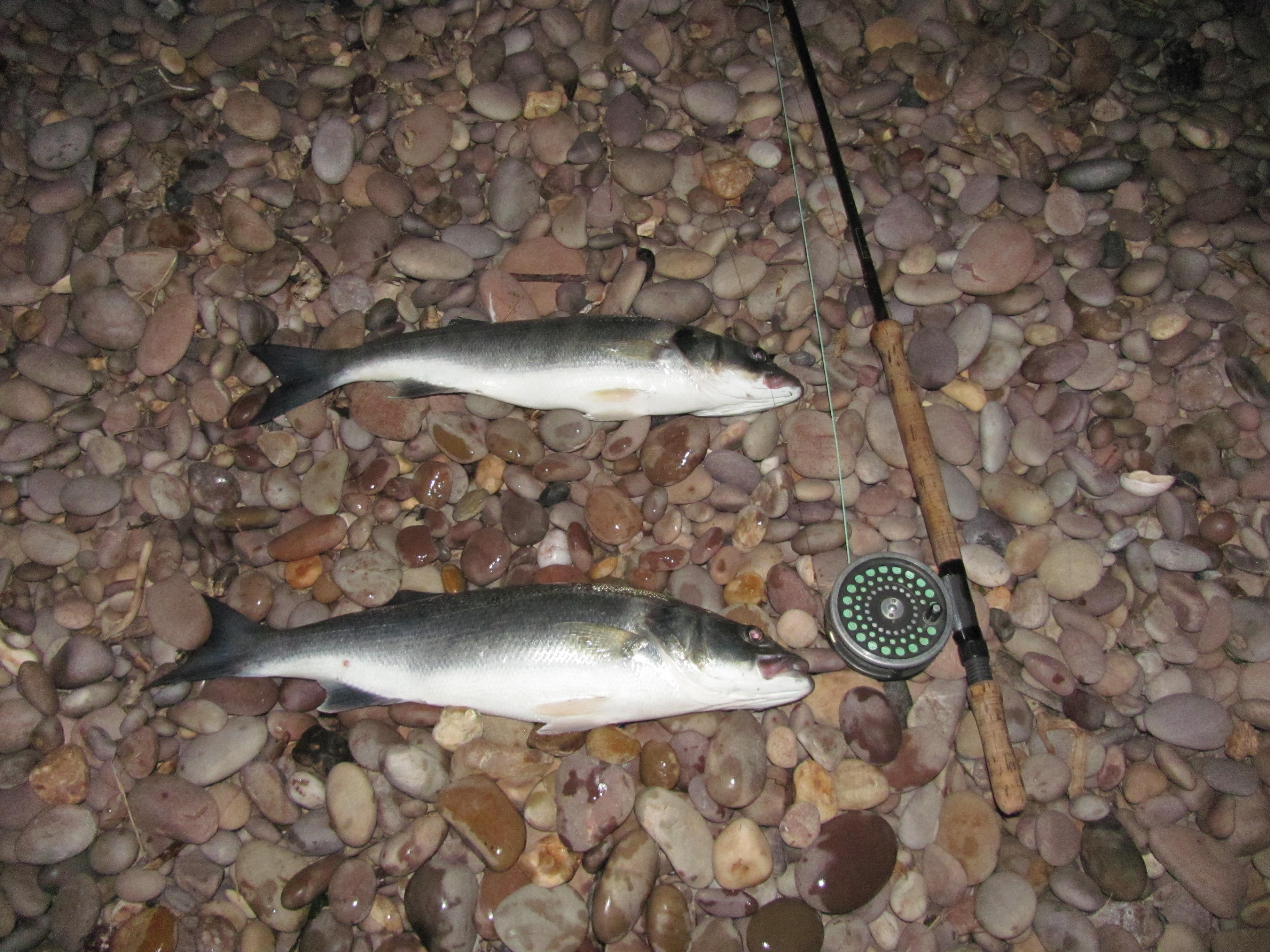